If you compare mental health records from Japan with those from nearly all other developed countries, you’ll come across a glaring distinction – Japan has one of the lowest rates of bipolar disorder in the civilized world; and the lowest among high-income countries.

The lifetime incidence of bipolar in Japan is .07%, a fraction of that in the United States (the US has the highest lifetime rate of bipolar in the world: 4.4%). In fact, high-income countries have the highest rates of bipolar disorder overall – with the notable exception of Japan.

The question is, why?  When examining the lifestyle differences between Japan and other high-income countries, Japan doesn’t earn stellar marks on stress and work-life balance.  Japanese typically work long hours and the country’s corporate culture puts severe pressure on employees to perform at a high level; in these ways, Japan is very similar to the US and other developed nations, and might even be a little worse in a few categories.

The result of consuming so much fish is that the average Japanese person has far higher levels of Omega-3 fatty acids in their brains than the average American (or average anyone-else, with the possible exception of the Chinese, who annually consume closer to Japanese levels of fish). 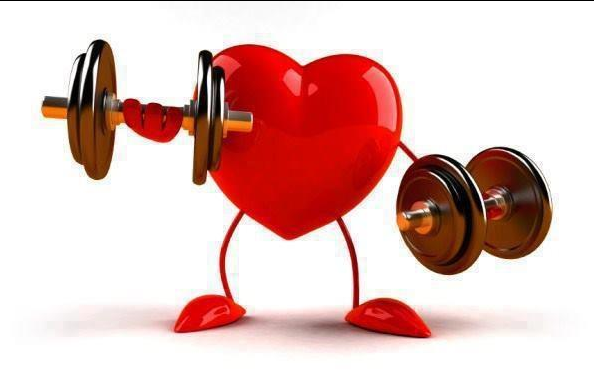 On paper, the correlation between heavy fish consumption and low incidence of bipolar disorder is a strong one. The brain is largely composed of essential fatty acids, and a deficiency in these chemicals may play a significant role in the development of mental illness. In theory, eating a lot of fish, or taking fish oil supplements—rich in the essential fatty acids the brain requires—can possibly correct this nutritional deficiency and improve mental health.  Studies suggest that this benefit extends beyond bipolar disorder and may also improve depression and attention deficit disorder.

The economic outcome of these research findings is that fish oil has become one of the biggest sellers on vitamin store shelves.  Americans spend about $15 billion a year on fish oil supplements (along with other supplements that allegedly improve mental health, like St. John’s Wort).

Is the spending justified?  That depends on the sources you consult and whether you’re comfortable with some pretty big gaps in the research with respect to actually knowing why fish oil may be good brain medicine.

In the past decade, at least 20 studies have shown positive correlations between consuming fish oil supplements and improved mental health.  In October 2008, the Archives of Psychiatric Nursing published a systematic review of omega-3 fatty acids as a treatment for bipolar disorder. After collecting data from several well-designed studies, the authors of the review concluded that there is some evidence to support the notion that fish oil can reduce symptoms of bipolar disorder.

Recent research has also suggested the fish oil can reduce the incidence of psychosis in adolescents. Teenagers in this study were put on a twelve-week regimen of fish oil supplements, and the results showed that taking fish oil was roughly on par with taking an anti-psychotic medication.  In this case, as with previous studies, the researchers were careful to note that they do not exactly understand why taking fish oil helps — but for some people, it just works.

How much fish oil is needed to get these benefits?  According to the National Institutes of Health, most fish oil studies have involved the use of 300 to 3,000 mg of the essential fatty acids docosahexaenoic acid (DHA) and eicosapentaenoic acid (EPA). Research suggests that DHA and EPA are only effective for bipolar disorder when they are used in combination. If you happen to be in a store that sells fish oil, read the label and check out the percentages of DHA and EPA – in theory, the higher these percentages are, the better.

The big caveat to all of these findings and others is that, while decent correlations have materialized in a few credible studies, we still do not have definitive proof that fish oil is the incredible brain elixir its manufacturers would have us believe it is. The best we can say for now is that, yes, it does appear to improve mental health symptoms in certain people; particularly in those suffering from bipolar disorder and adolescents with psychosis.

But every study on the use of fish oil for improving mental health comes with the warning not to overinterpret the findings, because the truth is, we simply do not yet know enough to make sweeping assertions in favor of megadosing on fish oil. And a few recent studies (highlighted in the sidebar stories of this article) cast doubt on taking the supplements at all.

Having said that, we do have much stronger evidence to suggest that taking Omega-3 fatty acid supplements improves cardiovascular health, especially in lowering triglyceride levels.  Here is a useful list at Medline Plus of what the best evidence to date tells us fish oil is and is not effective in treating.

If you have tried fish oil as a mental health supplement and would like to share your findings, please add them to the comments section. I and others would very much like to see them.

Materials provided by American College of Cardiology. Note: Content may be edited for style and length.

NOT ALL OMEGA-3s ARE CREATED EQUAL. Contact allaboutomega@gmail.com for the most potent and right dosage of Omega-3 for you and your family.